Posted on September 20, 2021 by Jeff Herringshaw 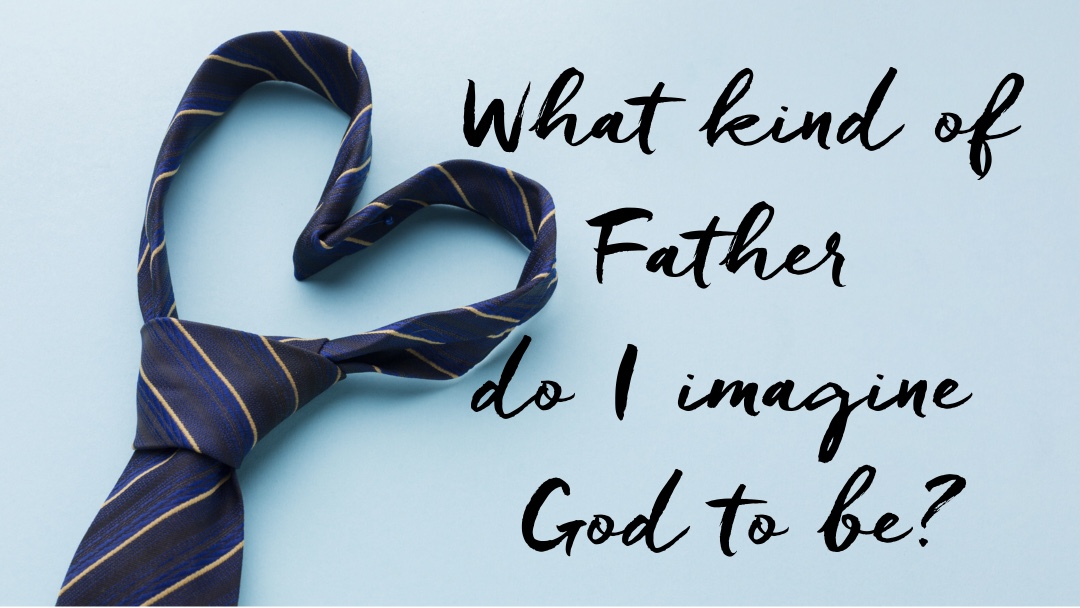 “I believe in God, but I don’t feel close to Him,” a young woman told me after a class one day. She went on to say how she wanted a better relationship with God, but thinking of Him as a father meant nothing to her— although she sometimes was angry with Him. She had felt close to God when she was a small child, but she could not imagine Him being there for her now when she really needed Him. Most of her prayers felt as if they hit the ceiling and dropped to the ground unheard. After a bit more conversation, she mentioned that her dad had died of a heart attack when she was eight.

Her dad was gone, and she felt that Heavenly Father had disappeared too. Was there a connection? Does the relationship (or lack of one) with our earthly dads influence how we think of or feel about God?

I have learned from experience that this is a touchy subject. Talking about God as Father stirs emotions. People have told me that they suddenly feel angry with me for bringing up the topic. Others sob uncontrollably. Still others go strangely numb, feeling nothing at all. Of all the topics I have taught in discipleship courses, the Fatherheart of God has consistently produced the most varied and strong reactions. The cultural background or ethnicity of the listeners has not seemed to matter. Why is this so?

Every human has parents. The power of a mother and father (present or not) in shaping the sense of being and life trajectory of a person is undeniable. While the role of a mother, among many other things, helps determine the foundation of whether someone feels lovable, nurtured and secure, fathers—more than any other role—possess the ability to shape identity and purpose (for good or for ill). Children carry the family name of their dads and longingly look to a father to show them who they really are, their personal value and why they’re in this particular family and even on this earth. To have a dad’s undivided attention, patient input, guidance and adoration is every kid’s dream.

Responding to a Father

Most everyone I talk with is moved by the idea that God has strong feelings of affection for each one of His children (read post: Choosing Love from a Father). But when we get to the part about each of us reciprocating affection back to the Father, things get complicated. Many do not know how to respond to a father’s genuine love because they have rarely if ever seen or experienced it. Or it’s been nuanced in such a way that it’s indiscernible. At this impasse, the wide mix of emotions surface, and many choose to not explore what’s going on.

Whether we like it or not, fathers (in or out of our lives) have left deep imprints on who we are, our ability to trust, our sense of personal value and where we believe we’re going in life. They have also set a pattern that has determined much of how we respond to the idea of God as Father. I am convinced that if we want to grow in our relationship with God, we must look honestly at the kind of earthly dads we were given. Honestly acknowledging the truth about their human strengths, weaknesses and failures, can put us into a better position to receive the love, affirmation and clarity of identity that our Heavenly Father is longing to give.

Dads Shape our Image of Father

Below are six categories that I believe help identify the type of father-image we grew up with. They are generalizations. Real life is more complex. None of them precisely describe everyone’s experience. But they can be a starting point to provide words for the father image we’ve been carrying. In most cases our dads will be combinations of several points.

I believe that each of these dads want to be good to their children; some even believe they are. But many are too wounded by their own earthly fathers, hiding a deep sense of inadequacy to live out their ideal. Or they fail to realize that their most important responsibility is to introduce their children to The Heavenly Father (God’s original plan). He’s the One who can perfectly meet each child’s needs.

Regardless our earthly dads’ good intentions or miserable failures, they never quite reflect the perfect love, support, tenderness and discipline that is the essence of Father God. As a result, we end up with images of the divine that are somewhat shaded or severely twisted. These false likenesses form barriers that keep us from fully embracing the Father’s love that Jesus came to show us (John 14:9). Our experiences fashion our images of Father; our images shape our beliefs. And our beliefs about Father God determine our openness to drawing close and trusting Him.

The first step to clearing the path is always forgiveness (read post: Choosing to Forgive When I Don’t Feel Like It). Whether it’s for heinous abuse, abandonment, neglect or simply being an imperfect human, we have to honestly release our dads—and all their failures—into God’s hands. And we must begin the process of separating our idea of earthly father from our concept of Heavenly Father. For He is a good, good Father—regardless what you have experienced—and He longs for a more intimate relationship with you.

What’s getting in your way?

← Choosing Love from a Father
Choosing to Not Be Like Jonah →