Choosing to Recognize the Problem

Posted on November 11, 2019 by Jeff Herringshaw 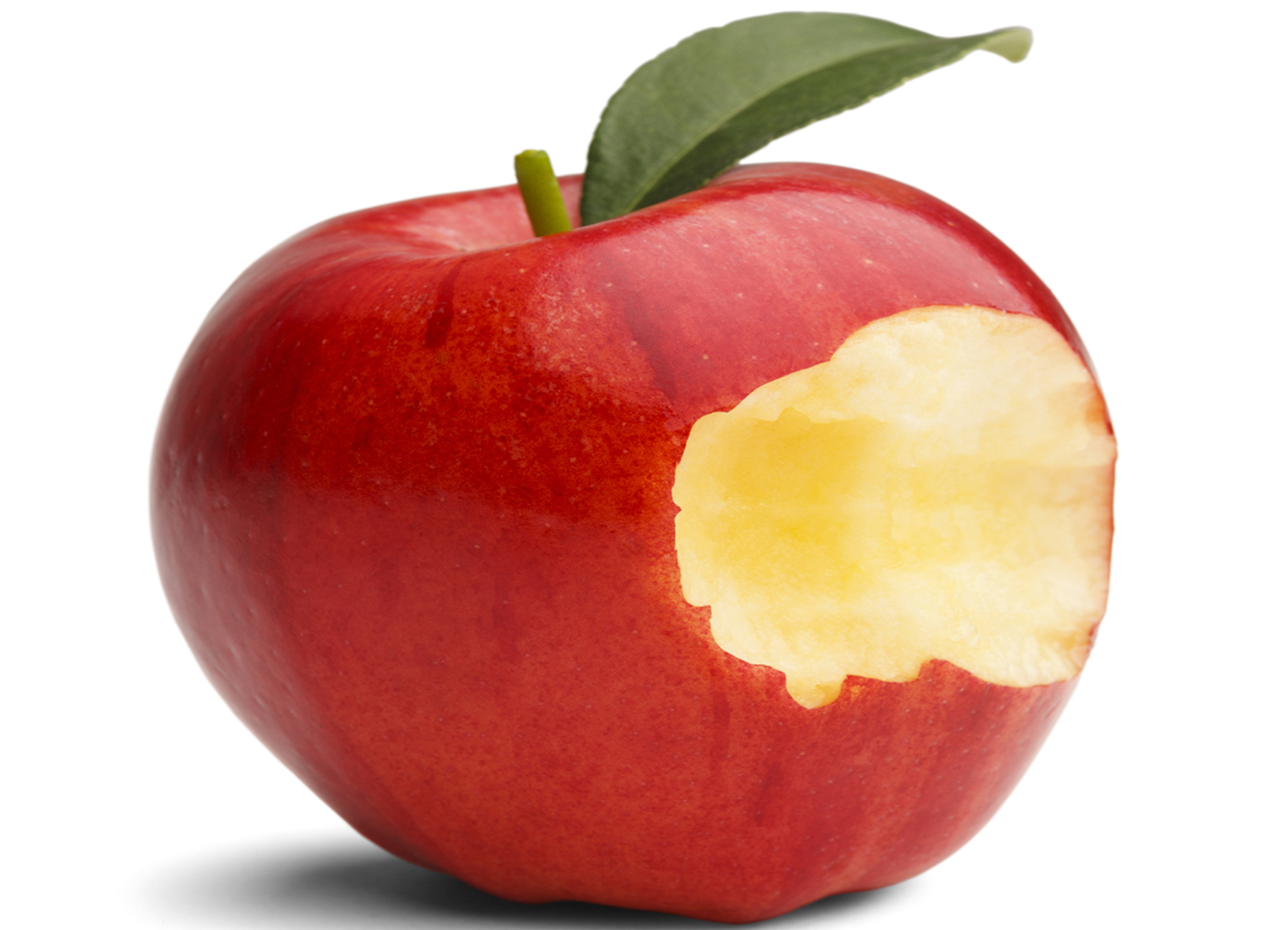 I remember the first time I ever stole something. I was six or seven years old, and I walked out of a store with a candy bar in my pocket. When I didn’t get caught and nothing bad happened to me, I was surprised. As a child I then decided it wasn’t really wrong to take something from someone when you wanted it more than they did. A few years later, however, when my bike was stolen I changed my mind. There was something really messed up about the world when people could actually steal from me.

I was on to something. Every philosophy and religion recognize there is something fundamentally wrong with the world. Most, however, disagree on what the fundamental problem is. What exactly is the root of human dysfunction? It’s all around us. Even a child can see it.

The word “sin” carries varying definitions and innuendo depending on who uses it. To some, it might mean socially unacceptable behavior, while to others it could be nothing more than a mistake or a weakness. Still others see it as a silly or overly-restrictive, outdated concept that shouldn’t be taken seriously; after all, we have evolved beyond the need for such primitive explanations of the human situation.

And then there are those who choose to see sin as having nothing to do with morality but rather understand it to describe an ontological problem: physicality is what’s wrong with the world. If we could find a way to shed our corporeal entanglements and escape to a more pure spiritual state of being, then we would experience “salvation”. Sin or evil, in this way of thinking, is nothing more than being stuck in a material world.

But, how do these varying perspectives account for a world that so easily justifies stealing candy bars and bicycles and much worse?

Cut off from God

The Christian faith has always taught that “the problem” is related to human choices. It’s a moral issue. It manifests as rebellion against divine order. Instead of submitting to God’s rulership, we are driven to operate as individual masters of our own kingdoms. We’ve chosen to do things our way, separate from our Creator’s intentions and instructions. And it has disrupted and twisted everything.

The problem isn’t always immediately recognizable in ourselves because it’s an accumulation of all the little choices to do life without God. It is ultimately rooted in our alienation from all that God is, a heritage going back to our very first ancestors. We were designed to live in close, intimate connection with Him. But long ago in a garden, the choice to defiantly take one bite from a piece of fruit (Genesis 3) started an avalanche that carried all humanity out of God’s presence. The result is a spiritual and moral infection that has tainted with deadly consequences all that was created good. And that’s what the Bible calls sin.

Sin: Making Our Own Rules

The Apostle John defines sin quite bluntly: “Everyone who makes a practice of sinning also practices lawlessness; sin is lawlessness” (1 John 3:4 ESV). Lawlessness here is not referring to specific acts such as exceeding the speed limit while driving or stretching the truth while telling a story or even committing murder. It’s describing a way of walking through life with the understanding that I am the one who sets the rules for myself; there is no legitimate authority outside of me to which I must bow.

Thus sin, according to John, is a lifestyle of following ‘my own feeling of what’s right’ as the ultimate guide to living. I need not submit to boundaries that others put on me. And of course all rules are “manmade” and culturally bound and therefore suspect or corrupt. A god of love, after all, would never expect me to do something I don’t feel good about. I must be true to myself.

All sin flows out of this resistance to authority that’s outside my own understanding and feelings.

What to do about sin?

While many only see a need for self-improvement, stronger will-power or a way to rid themselves of guilty feelings, for a Jesus follower sin must be addressed directly and honestly. The first step is to choose to confess it as a genuine problem (1 John 1:9). This is difficult in our present culture, since actualizing the self has become the way many define what is ultimately good. This is practically lived out as, “I am my own law; I am my own god.” To deal with sin God’s way, we must acknowledge that our drive toward lawlessness (resisting His wise and loving authority) is real and that it has corrupted and continues to corrupt our lives and the world. It has resulted in alienation from God Himself and His intended purpose for the world (Romans 1:21-32).

We then have to choose how we’re going to respond to it. Ignore our lawless impulse? Embrace it as a misunderstood natural part of who we really are? Or, as the Bible calls us, to hate it and turn from it (Romans 6:12-13). But, as anyone who has ever tried to turn away from sin knows, to do so feels unnatural. It cannot be accomplished merely with a little more will power (Romans 7:21-24).

Humility is the next ingredient needed. We must acknowledge that  we have hurt God in our lawless state and we cannot fix ourselves; a power from the outside is needed to break the grip it has on us, lift us up and resolve the consequences of our lawlessness (1 Peter 5:6).

And this is where faith comes in. We must dare to believe that Jesus’ suffering on the cross accomplished what God says it was meant to accomplish: yours and my release from our lawless state of being (Colossians 1:13, 14, 22). It doesn’t matter necessarily that we fully understand how Jesus’ atonement works. We simply choose to humbly accept our need for an outside Rescuer, and finally submit ourselves to do life God’s way and with His help.

The Choices Cannot be Avoided

A follower of Jesus cannot ignore sin. And even for a committed disciple, sin can be subtle, deceptive and always corruptive. We must learn to hate the tendency in ourselves to be our own rule-makers. It’s often easier to settle on merely hating it in others.

In some of the upcoming posts we will look at what have traditionally been understood as the cardinal sins. These are the core ones we share in common with all humans and from which all other sins spin off. From them our rebellion, brokenness and lawless habits spring, and we must choose what we’re going to do with each one that’s at work in our lives. There are seven of them. Taking them seriously is a first step in getting at the root of humanity’s dysfunction and experiencing true redemption for ourselves as individuals and for the world.

Sin is the problem. It has cut us off from God. Are you ready to call it what it is and deal with it God’s way?

8 Comments on “Choosing to Recognize the Problem”