Posted on November 4, 2019 by Jeff Herringshaw 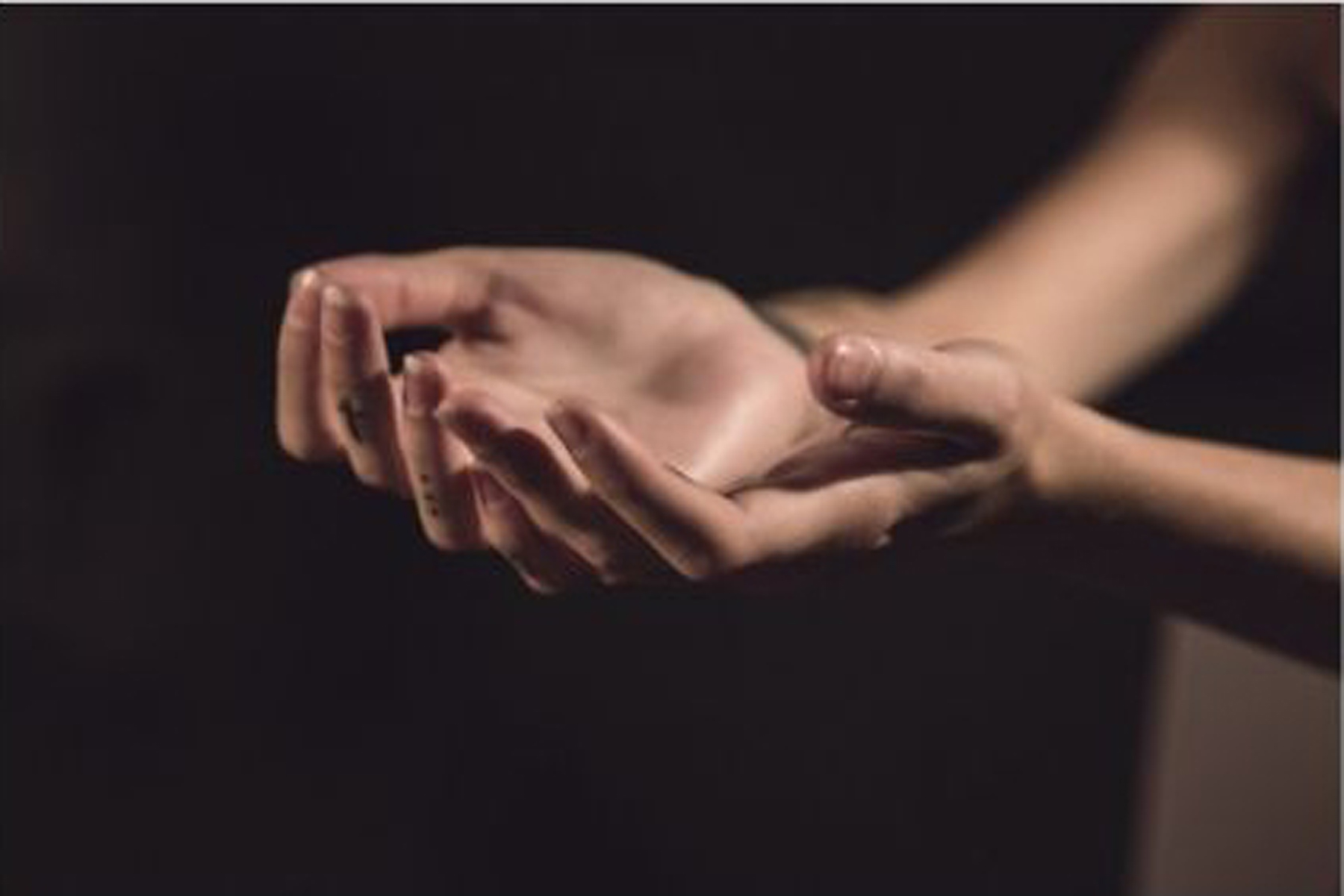 My stomach muscles tightened as I sat in the YWAM class and admitted to myself that I hated those kids. Before we joined Youth With A Mission (YWAM), I had taught English to middle schoolers at a California public school. My first three years were plagued by 13 and 14 year olds determined to make them my last. Carefully crafted lesson plans were daily sabotaged with rudeness and immature antics that targeted my insecurities. I didn’t know how to handle it, and my anger and stress reached new heights. So, when the YWAM teacher asked me who I had not yet forgiven, guess who popped into my mind? Ugh! Do I really need to forgive them? It’s in the past. I’m a nice guy. I don’t hate anybody. . . Do I?

Even “nice” people hold on to offenses and keep them for a lifetime. Acts of betrayal, abuse, violence all the way down to disappointments and unmet expectations feel as if they have Velcro on them. Actually, it’s not that they stick to us but that we grip them so tightly. It’s as if we think we can strangle the hurt if we just hold on long enough. Bad news: that doesn’t work. The longer I cling to any level of offense, the more it becomes a part of me, even seeping into my identity as it plants its poison. And the long-term results are not pretty.

To forgive, simply put, is to let go. I don’t release my offense against others necessarily for their sake. It’s so I can be free. For me to be able to hear God clearly (read Choosing to Hear God on His Terms), love others and experience God’s forgiveness for all the stuff I’ve done, I must choose to let go!

When Peter talked to Jesus about how often he should forgive someone who sinned against him, he proposed seven times to surely be enough. Jesus responded with a play on Peter’s words saying, “No, seventy times seven.” He then told a parable known as The Unforgiving Servant that, rightly understood, should send shivers of dread down our spines (Matthew 18:21-35).

A man who is mercifully forgiven a debt of millions of dollars he owes to a king immediately goes out and takes a colleague to court to make him pay back a loan of a few thousand dollars. When the king hears about it, he reinstates the debt onto the unforgiving man, turning him over to the jailers to be tormented. And then Jesus says some chilling words, “That’s what my Heavenly Father will do to you if you refuse to forgive your brothers and sisters from you hearts” (Matthew 18:35 NLT). In other words, God’s forgiveness is tied to how you forgive those who do bad and irritating stuff. If you don’t forgive, you’re going to live at some level of torment because that’s where unforgiveness takes us.

I don’t know about you, but I desperately need God’s forgiveness and don’t need anymore torment in my life. To think there is something that we can fail to do that would erase His merciful act of blotting out our sins should sober us. Especially when we consider how easy it is for us to justify not forgiving some of the jerks we have to work or live with. Forgiving those who hurt or offend us is not a side issue in our faith. It’s a fundamental response to receiving God’s love. It’s the Gospel lived out.

Most people agree that forgiving others is a good thing, that is until it’s personal. I will often hear responses like, “You don’t understand what this person did to me.” Or, “This person doesn’t deserve to be forgiven.” Both statements are usually true. Forgiveness is an intensely personal choice that drills down to the deepest parts of our souls and challenges us to imitate God, which is one reason why it’s so important to Him. It opens us up so the bitter poison we’re carrying in our chests can be drained out. It’s for us, our freedom, our healing, our ability to move forward with our lives. It’s not about the other person’s worthiness or even for their sake. They need never know we have forgiven them.

So why then do we stop short of letting go? Part of the answer is that many of us still have misconceptions about what it is. Here’s a few things forgiveness is not:

The most difficult thing you may ever be asked to do is to forgive someone who has betrayed or inflicted some kind of trauma on you. Choosing to forgive that one huge thing or the series of huge things done against you is the doorway to most kinds of inner healing. You may need a trusted friend to help you walk it through. But though it’s painfully difficult, it will change you and set you on a pathway that allows you to grow and not stay stuck.

Another category of forgiveness comes into play as we face the daily offenses and hurts of interacting with people. The cutting tone in your coworker’s voice, the disrespectful or thoughtless comments from your spouse, the offensive behavior of students in your classroom. I use to deal with this stuff by putting on my nice-guy face and just smiling. But the sting didn’t go away. I merely dropped each infraction into the offense sack hung around my neck. Unfortunately, that bag would eventually reach capacity and explode. Repressed hurt and anger would spray over whoever happened to be there. I then became the offender.

Learning to simply forgive and release even the tiniest offense when it happens revolutionized my life. Forgiveness must become a lifestyle for Jesus followers. It’s one way we walk in daily freedom, not controlled by the irritants and negativity that bombards us. I refuse to hold on to them anymore, even for a minute.

I’ve come a long way since that day I forgave those middle-school students. Forgiveness is now a central theme in almost any advice I give those who are dealing with past hurts. It was hard for me to admit that I had allowed hatred and bitterness to build a home in my heart. But that’s exactly what had happened. Speaking to each one of those kids by name as if they were in front of me and telling them I was letting them and their bad behavior go changed everything. My hands were empty. The perpetrators were released into God’s hands. I was forgiven for my vengeful heart. And best of all, I was free!

2 Comments on “Choosing to Let Go”