Choosing to Believe in Paradise

Posted on August 8, 2022 by Jeff Herringshaw 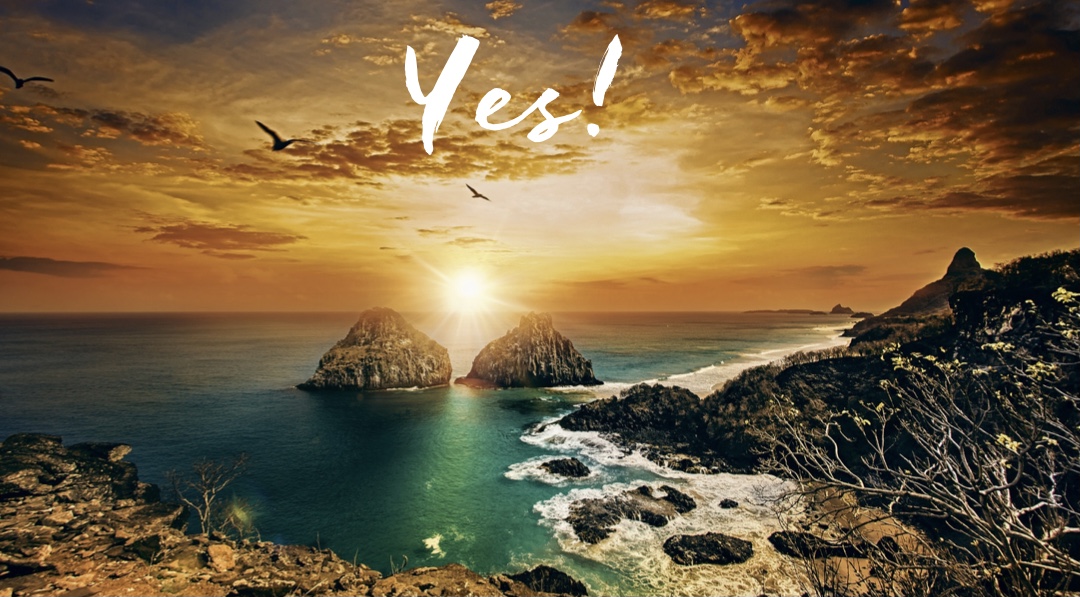 Dystopian stories have been all the rage for quite a few years now. The 20th Century produced novels like Nineteen Eighty-Four by George Orwell, Brave New World by Alex Huxley, and Fahrenheit 451 by Ray Bradbury. They each described an imagined future in which powerful forces sought to control not only… END_OF_DOCUMENT_TOKEN_TO_BE_REPLACED